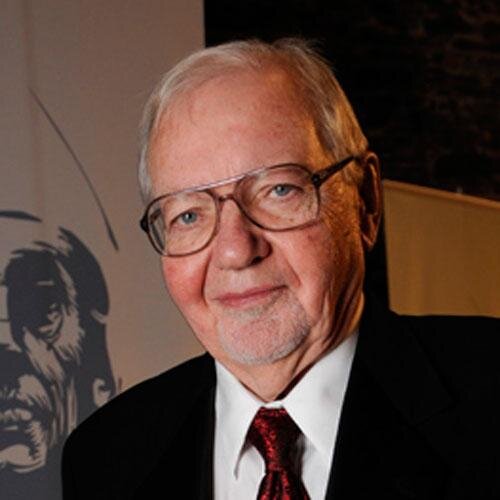 The American Marxist literary theorist Fredric Jameson’s latest article in the New Left Review, “Badiou and the French Tradition” (full PDF here) ends by noting the most important omissions Badiou makes throughout his oeuvre. I find Jameson’s reading of Badiou highly contradictory and sloppy at times. Jameson gives us a reading of Badiou that takes his thought from the ground of a schizophrenic position, a pastiche of philosophy in restless dialogue with all of the various major interlocutors of twentieth century Marxist and continental thought.

At times, Badiou owes his concepts to Husserl, at other times he remains caught within a Sartrean theory of the subject (Jameson isn’t convinced by either Sartre or Badiou on this topic), while still at other times Badiou’s truth procedures risk a Heideggerian reading of humanist authenticity – as virtuous modes of accessing one’s own historical truth in an authentic manner. Jameson doesn’t accept certain major interlocutors for Badiou, mainly Lacan and Mao, which makes him at loggerheads to begin with. This loggerheads division between the two Marxist thinkers is reminiscent of the famous Longfellow poem, “Ships Passing in the Night.”

Towards the end of the article, Jameson weighs several critiques or ‘omissions’ in Badiou’s work. I want to reply to each of these critiques, not out of a desperate support for Badiou ‘s position, but rather to clarify a few things and exert my own view on the matter. If there are other errors or omissions that I have missed, please feel free to add them in the comments section.

1. Badiou disregards the economic dimension of Marxism. I agree, this is a major shortcoming of Badiou’s oeuvre and I think it makes Badiou a pretty vulgar voluntarist. But does this shortcoming then lead Badiou to not have something compelling to say about how class struggle functions today, or how the dialectic functions today? This leads to his second critique:

2. Badiou does not think the contemporary relevance of the dialectic and of the rich tradition of ideology analysis, i.e. it’s not clear how Badiou helps us to think class struggle in the age of globalization. But Jameson contradicts himself here because he shows how through his reading of Theory of the Subject, we’re able to think an immanent class beyond place — we are able to think class as a scission within the proletariat itself. Jameson affirms this as still relevant today but then takes that back at the end of his article.

3. Badiou makes the problem of the Other no longer a problem. Here, Jameson shows how he remains wedded to a Sartrean pessimism around alterity. A good place to start with this difference between Sartre and Badiou is to read how they theorize the French Revolution, Sartre in The Critique of Dialectical Reason and Badiou in Being and Event.

I discuss these differences in a previous post here on how Badiou revises Sartre’s concept of the fused group.

4. The lingering problem of Maoism which Jameson reads as making Badiou an anti-state anarchist Marxist. Here, I think we have to go back and understand that world does not replace situation in Logics of Worlds, but in fact there remains situations within the world. Badiou presents a one world theory – to think otherwise is to reduce Badiou to an anti-statist thinker.

Jameson should re-visit the concept of site in Badiou. It is important to note that for Badiou, it is no longer the masses which are the privileged mover of revolutionary activity. In Being and Event Badiou thinks intervention as a complete subtraction from social relations and from the state. Here we have to understand this subtraction from the state in Lacanian terms, i.e. Badiou presents a completely different theory of the imaginary and the way the state’s imaginary count can be re-presented by the evental multiplicity.

It would be interesting to note the revision of the unconscious and heyting algebra here which is the basis by which he is able to think an imaginary that does not reify misrecognition. This is the psychoanalytic source for how Badiou escapes history too. But all of that is too mathematical for Jameson. Fair enough.

5. Jameson asks, “What differentiates the absolute event from its humdrum quotidian varieties, except our retroactive devotion to it?” — this is slightly annoying because the question is answered towards the end of Logics of Worlds around the concepts of trace of the event, intensity of singularities and an entire framework for gauging an event in a world is put forward.

One thought on “Jameson on Badiou: Ships Passing in the Night”