The figure of the masses in protest takes on a near mystical and highly rational logic in post-Leninist thought during the twentieth century. For example, one of the things that Althusser abandoned in his theory of overdetermination was that the general contradiction between forces of production and relations of production--embodied in the antagonistic relation between the two... END_OF_DOCUMENT_TOKEN_TO_BE_REPLACED 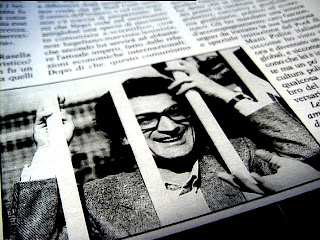